Despite petitions and public protestations, The Prime Minister, Boris Johnson is sticking by his guns. The Health Secretary, Matt Hancock is insisting that the Government are already doing enough, with an array of other white men in suits telling us why he’s right, whilst ignoring the voices of over 2000 leading Paediatricians (what do they know, anyway?!).  Whilst Marcus Rashford calls them to account and celebrates the great swell of public support, they want others to step up to the plate and take responsibility. But there seems to be a significant difference to what the government believe they are doing about the issue, what local councils are receiving in terms of help and what communities are experiencing. Learning to listen is one of the core facets of compassionate leadership.

“Of all the skills of leadership, listening is the most valuable — and one of the least understood. Most captains of industry listen only sometimes, and they remain ordinary leaders. But a few, the great ones, never stop listening. That’s how they get word before anyone else of unseen problems and opportunities.”

Here in Morecambe Bay, I’ve had the privilege of hearing Trina, a brilliant member of the community in Morecambe, give her testimony to Heidi Allen MP and Frank Field MP from the select committee for the Department of Work and Pensions, and more recently to the Chief Medical Officer, Prof Chris Whitty, when he visited the Bay. Trina is an amazing woman. She keeps a freezer full off food in her front room to feed members of her local community who are on the ropes or have been sanctioned. She knows what it is to live with the experience of poverty and the complex issues involved. I love the way in which she fearlessly speaks truth to power:

“Ending up on benefits isn’t always as simple as losing your job. It can be the result of bereavement, illness, injury, or a breakdown in a relationship. It’s a culture shock. For me, one day I had a grand a week coming in. The next day I was applying for IS. It took 14 weeks for my payments to come in. 14 weeks where I still had to pay the rent, pay bills, feed my child. You default on anything on a contract. Worry about it later. And you sell all your ‘nice things’ for pence, to keep a roof over your head. Then the fridge breaks – or the cooker, or the washer – but you’re still only getting your IS payment, not housing benefit or tax credits. It’s different now, it’s all UC – but that’s harder, coz it’s all rolled into one so you don’t even get that small amount of IS. With no other option (you can’t get normal credit) you go to Brighthouse (or the current equivalent) or you get a loan from Deebank/Provident/Greenwoods. You pay 4x as much back in total, but it’s only £5 per week. Your credit rating gets worse because you’ve defaulted on all your ‘luxuries’ – contract phone, sky tv, landline phone. Debts become bailiffs knocking on your door, and if you hide from them long enough… county court judgements. You’re still trying to learn to re-budget on less than 30% of what you used to have. All whilst dealing with illness, bereavement, disability, or social workers on your case because you were a DV victim and the police involved them. You move house because you can’t afford the rent. Then you’re sanctioned. Because despite telling the job centre three times that you’ve moved, they sent your appointment letter to the wrong house. Or you were in hospital. Or your child was sick. You appeal, but they uphold the sanction. You try to re-budget again. Your ex-partner decides they don’t want to bother with the kids anymore. So they stop paying child support and disappear. The CSA/CMS ‘can’t find them’ despite you providing their address and phone number. You try to re-budget it again. If that doesn’t make you think twice about judging people in poverty, consider going through that – which was my experience in 2009 – in the midst of a global pandemic, when there’s no jobs, food has gone up 60% you’re frightened to leave the house in case you get sick….And the world and his wife are taking to social media to espouse how you’re a shit parent and need your kids taken off you, because no matter how hard you try to explain that you’re not a scrounger, they tell you that you should use your non-existent money to just make soup.”

Trina’s experience is replicated thousands of times over. And whilst national leaders tell us they have already done enough and it’s not their responsibility to ensure that children are fed, let us examine these claims, with some help from the BBC.

The BBC ask – How much money is the government spending?

“Earlier, when pressed on free school meals, the prime minister told the BBC “there’s £63m specifically to help deal with holiday hunger and with pressure on families,” referring to payment made to local authorities in June.

However, the £63m was for a “local welfare assistance fund” to “assist those struggling to afford food and other essentials” and was not just to feed children.

Guidance for the funding stated that the government “anticipates that most of the funding will be spent within 12 weeks”, meaning that it was expected to have been spent before the end of September.

In England, about 1.3 million children claimed for free school meals in 2019 – about 15% of state-educated pupils.

Analysis by the Food Foundation estimates a further 900,000 children in England may have sought free school meals since the start of the pandemic.”

SO – just to be REALLY clear – the £63 million the government are talking about has ALREADY been given to councils (in August) and has ALREADY run out (as by the government’s own admission it was only expected to last for 12 weeks from the time it was given). It amounted to 34 pence per child, per day (the maths is fairly straight forward – £63million, divided by £2.2million – the number of children now needing Free School meals, see above facts from the BBC and then dividing this amount by 84 days – that is the 12 weeks for which the funding lasted). The government keep saying that they have funded councils to fund FSM vouchers, but a) this is no longer the case – the money has run out (as the Conservative Leader of Warwickshire County Council informed the government) AND b) it was woefully insufficient anyway to provide adequate nutrition! This all matters because the government are telling us that they are doing enough, but they plainly are not. 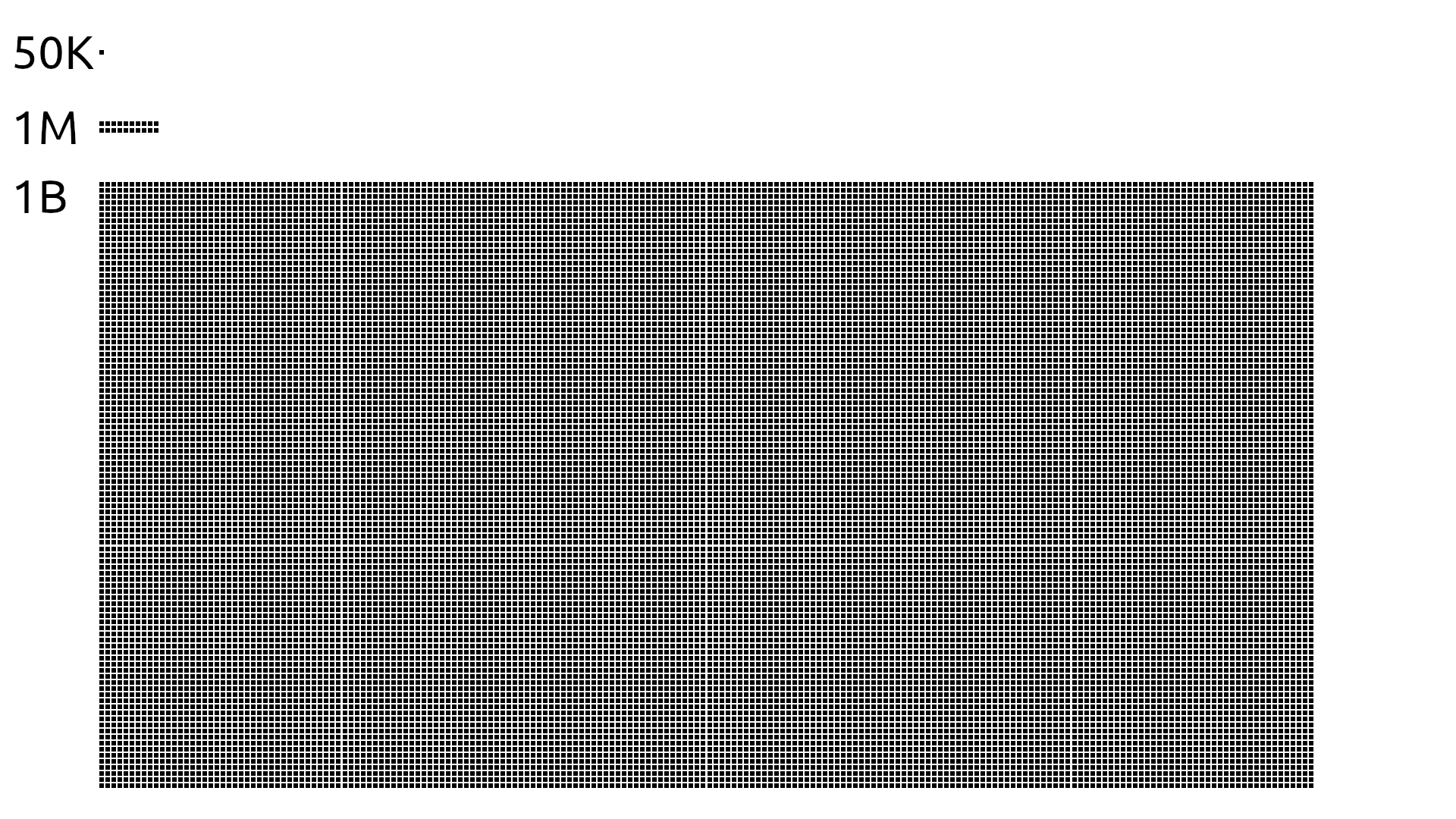 The things is that most of us find it hard to comprehend the difference between a million and a billion pounds, because we never encounter that kind of money. I find this graphic from reddit really helpful because it demonstrates it in a simple form. £63 million sounds like a lot of money, until you compare it to the £12 billion the government have spent on an ineffective test and trace system. They seem to be able to find massive funds for public health schemes which are failing, on the one hand, whilst unable to do provide sufficient funds for programmes that we know make a very real difference, you know – feeding hungry children.

With food bills possibly set to rise as the prospect of a no-deal Brexit becomes all the more real, the problem of hunger, not only for those already in poverty, but for many more families, currently just about holding it together will be felt ever more acutely. History teaches us that widespread hunger leads to civil unrest and sometimes even revolution. Now is not the time to remain entrenched in ideology. Now is the time for humble listening, and a change of heart. When the people are unable to buy bread, beware of the detached and senseless arrogance that cries, “Let them eat cake!”