There is growing rhetoric in the media and within the NHS that the public needs to make better choices and take more responsibility for their own health. Who wouldn’t agree with that? Surely, we are the ones who ultimately choose what goes into our bodies – we choose our sugar intake and decide how much exercise we take, don’t we?

Well, given Philip Alston’s damning report on the the state of poverty and human rights in the UK, perhaps we should think a bit more deeply about this!

When we say that people ‘just need to make better choices and take more responsibility for their own health’, we need to recognise that it is far easier for some people in our communities than for others. When you’re living in poverty and you would have to spend over 42% of your income to eat the government’s recommended healthy diet, your choice is reduced. When you live in an area in which there is a far greater number of high street take-aways, due to how licencing works in your town and you can fill the hungry belly of your child with a £1 sausage roll or bag of chips, and you don’t have a microwave, or you can’t pay the electric bill because you’re on a scandalously expensive meter – then your choice is reduced.

When the transport you reply on to get to the shops has been cut and your nearest shops don’t sell much fruit or veg, so you fill up on carbohydrates and sugars, which meet your hunger, but increase your risk of diabetes – your choice is reduced. When you suffered several adverse childhood experiences in your early years and have never been able to get healing for the trauma and continue to find comfort for your pain in the food that you eat – your choice is reduced.

When the products you buy are now filled with a much higher calorie load than they were 20 years ago, and hidden sugars you didn’t even realise you were eating – then your choice is reduced. When you are one of the ones ‘back at work’ (because let’s remember there are more people in work now than ever before), but you’re on a zero hours contract and so you’re working 2-3 jobs a day, just to pay the rent, let alone the bills and getting no breaks in which you can sit down to actually digest your food, let alone make healthy choices from the work canteen that doesn’t actually supply any healthy choices – then your choice is reduced. When you are scraping everything together to make sure you don’t fall into more debt, whilst you are sitting with a benefit sanction for something that really wasn’t your fault and you are using a food bank for your meals and so healthy options are not in abundance (and let’s not even go there with sanitary products and how utterly dehumanizing the tampon tax is) – then your choice is reduced. When you have been kicked out of school because a no-tolerance policy left you in isolation or no-compassion and then you’re a drug runner for a local gang, where you feel like you fit in, but in fact, they own you….then your choice is reduced.

Let’s be a little more kind, can we? Let’s stop stupidly over-simplistic comments like – people should just take more responsibility for themselves. This is actually pretty impossible for nearly 14 million people in the UK. I’m not saying there is no choice and nor am I saying that people have no responsibility. I’m simply reminding us that it is a great deal easier for some than others and we are seeing child poverty on the rise and the health inequality gap widen – this isn’t because people in poverty are making bad choices – they simply have far less choice available to them!

So what needs to change? Government policy around austerity and universal credit, licensing, pricing, advertising laws, a living wage, the way we work with communities rather than doing things to them, a total renewal of our education system and a bunch more kindness in society as a start. 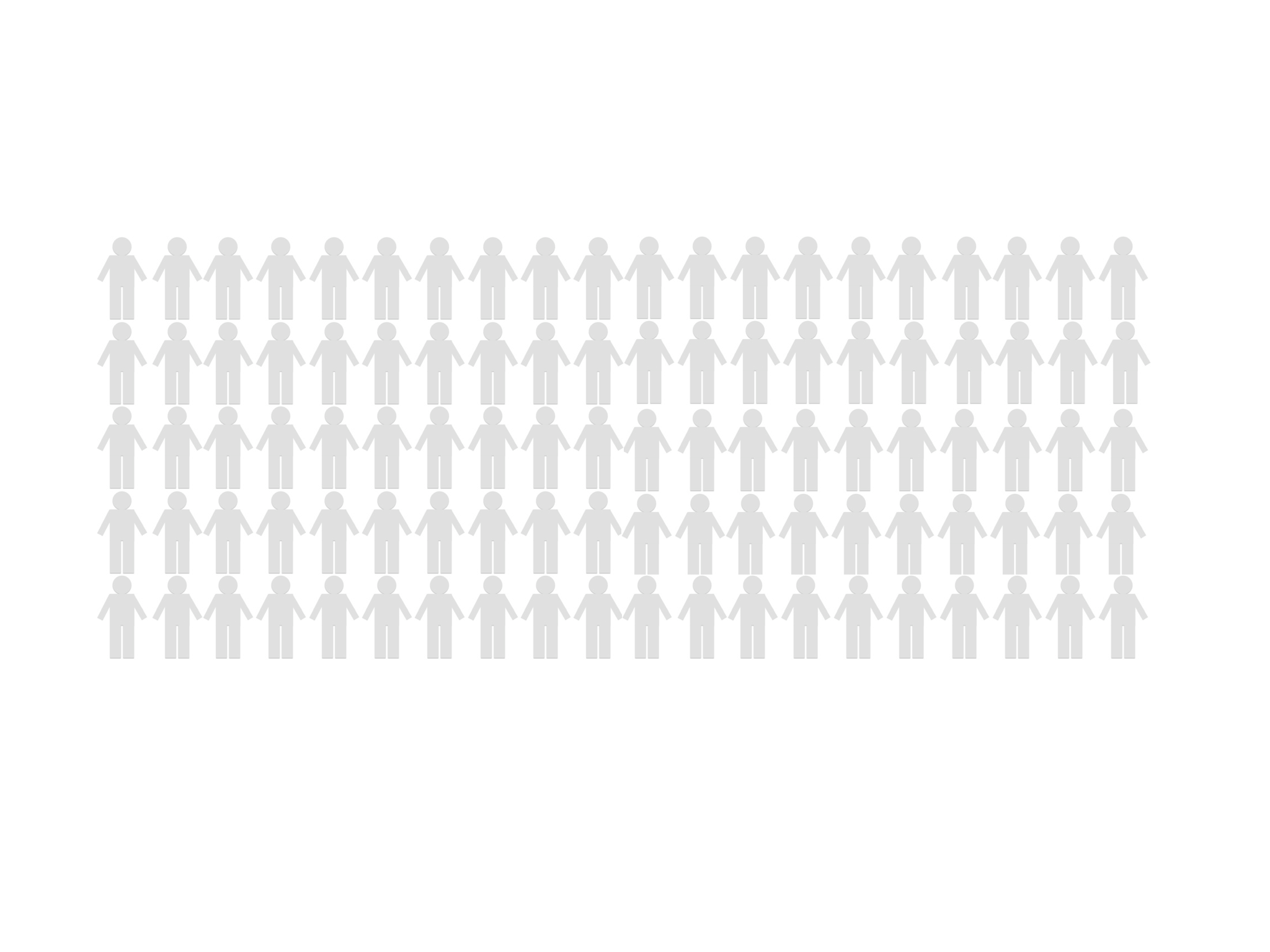 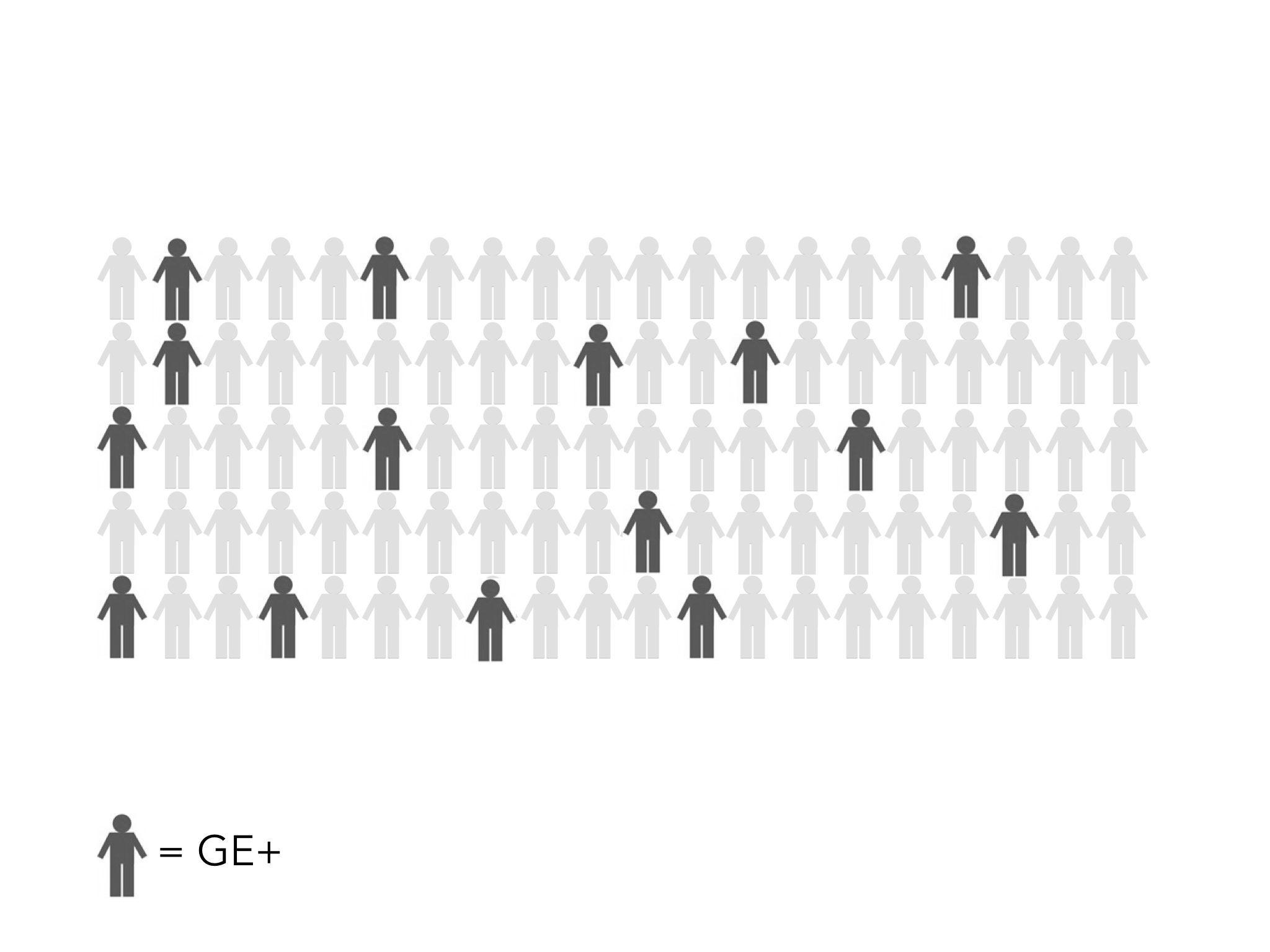 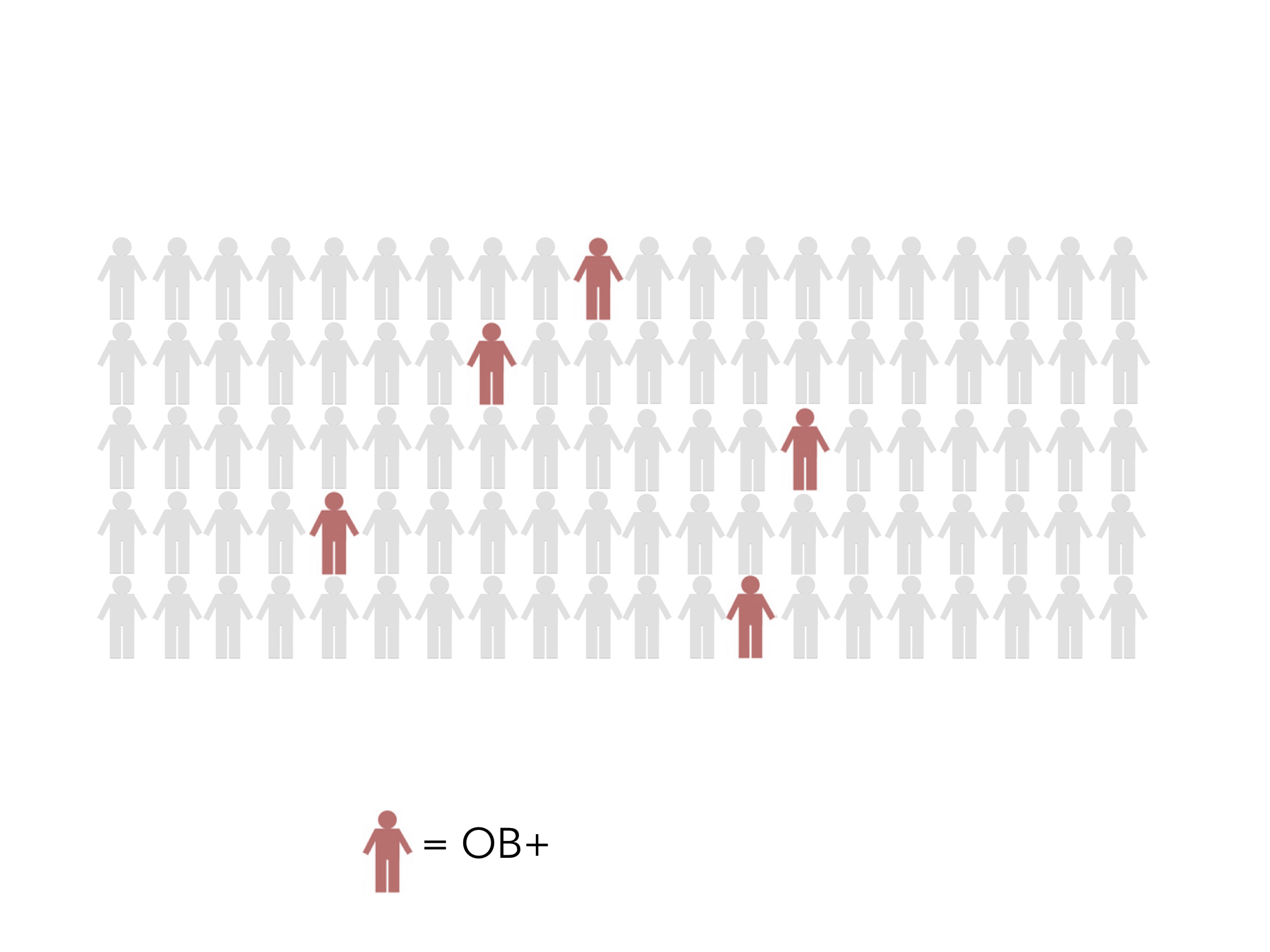 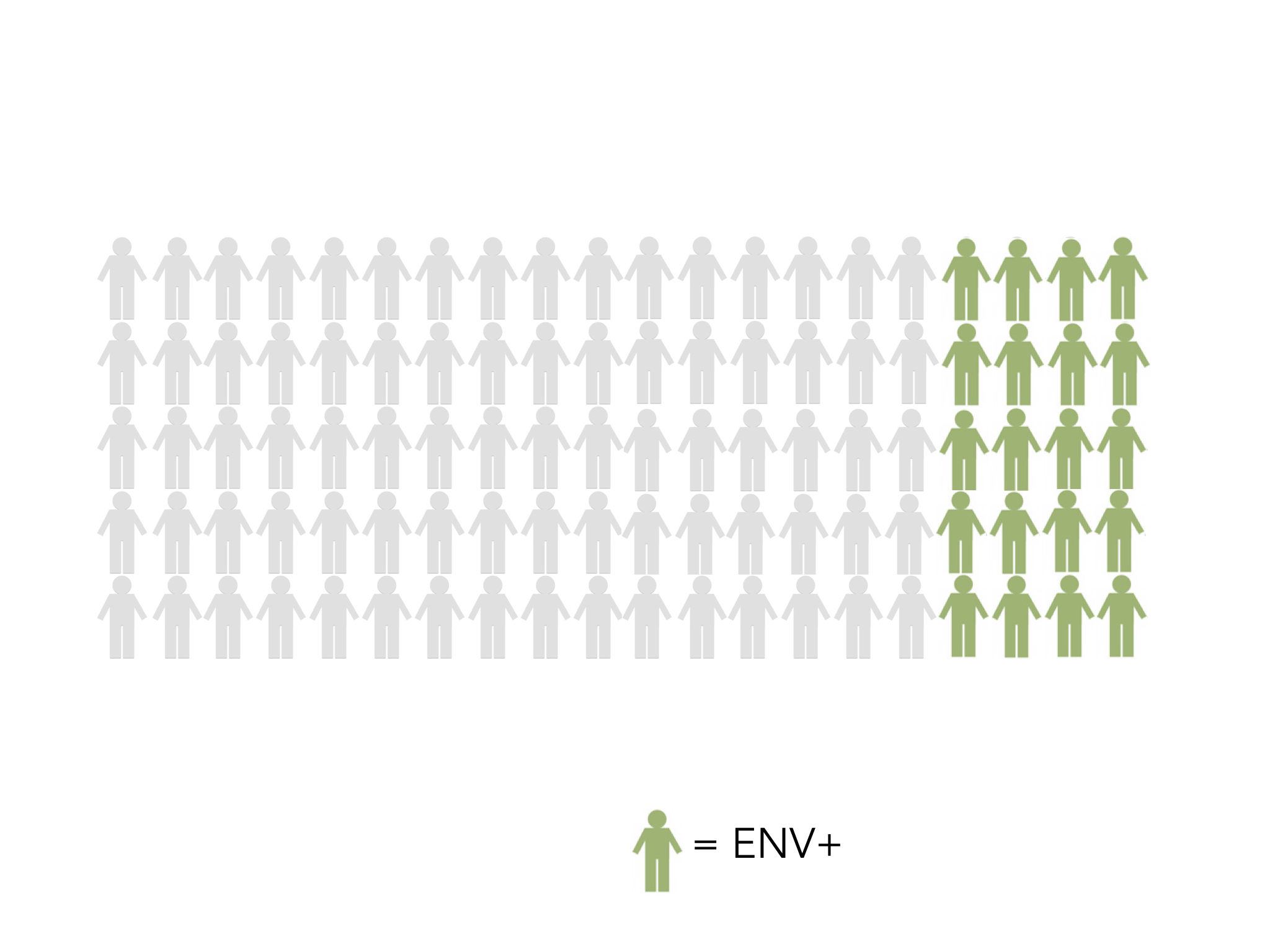 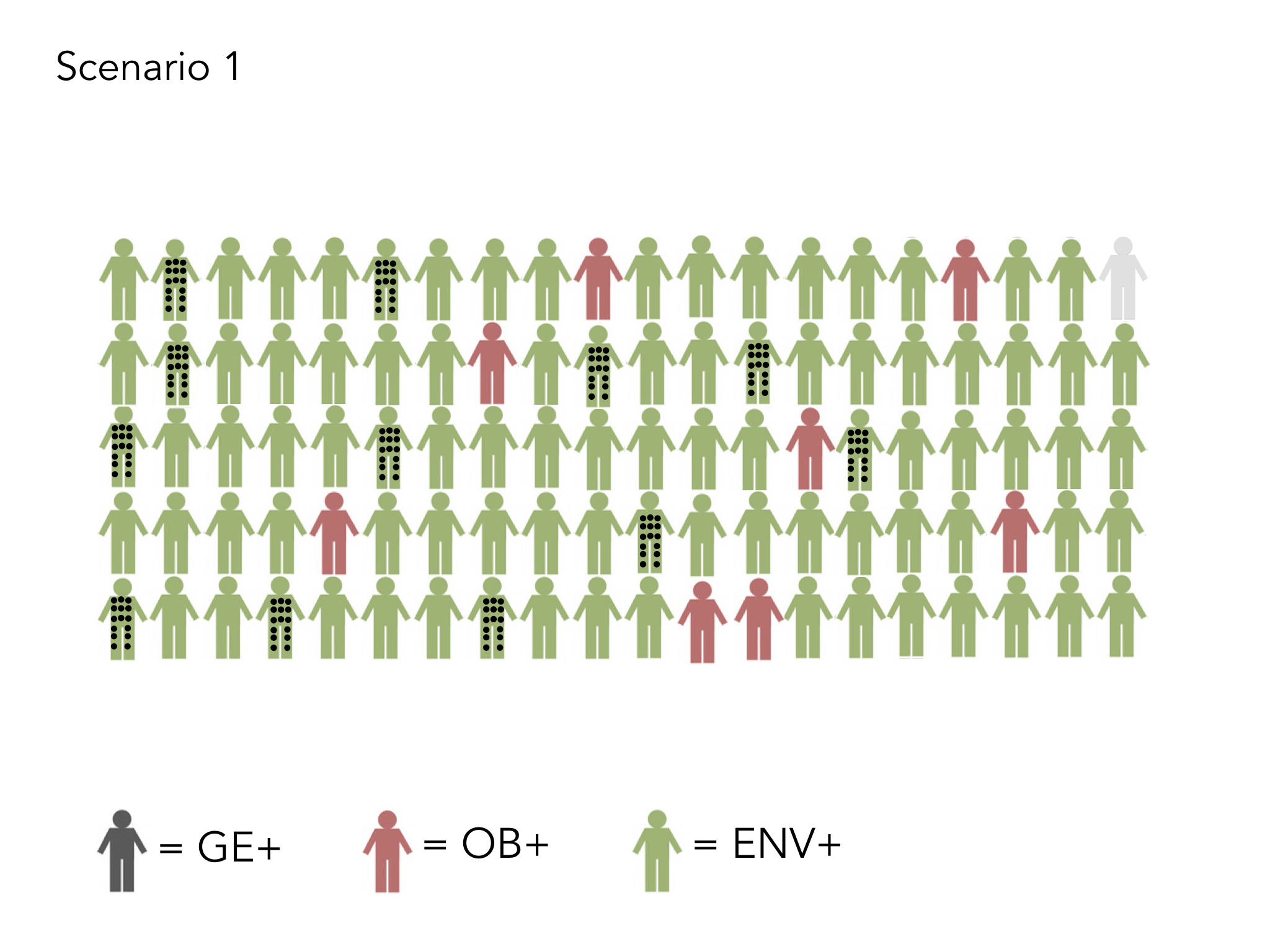 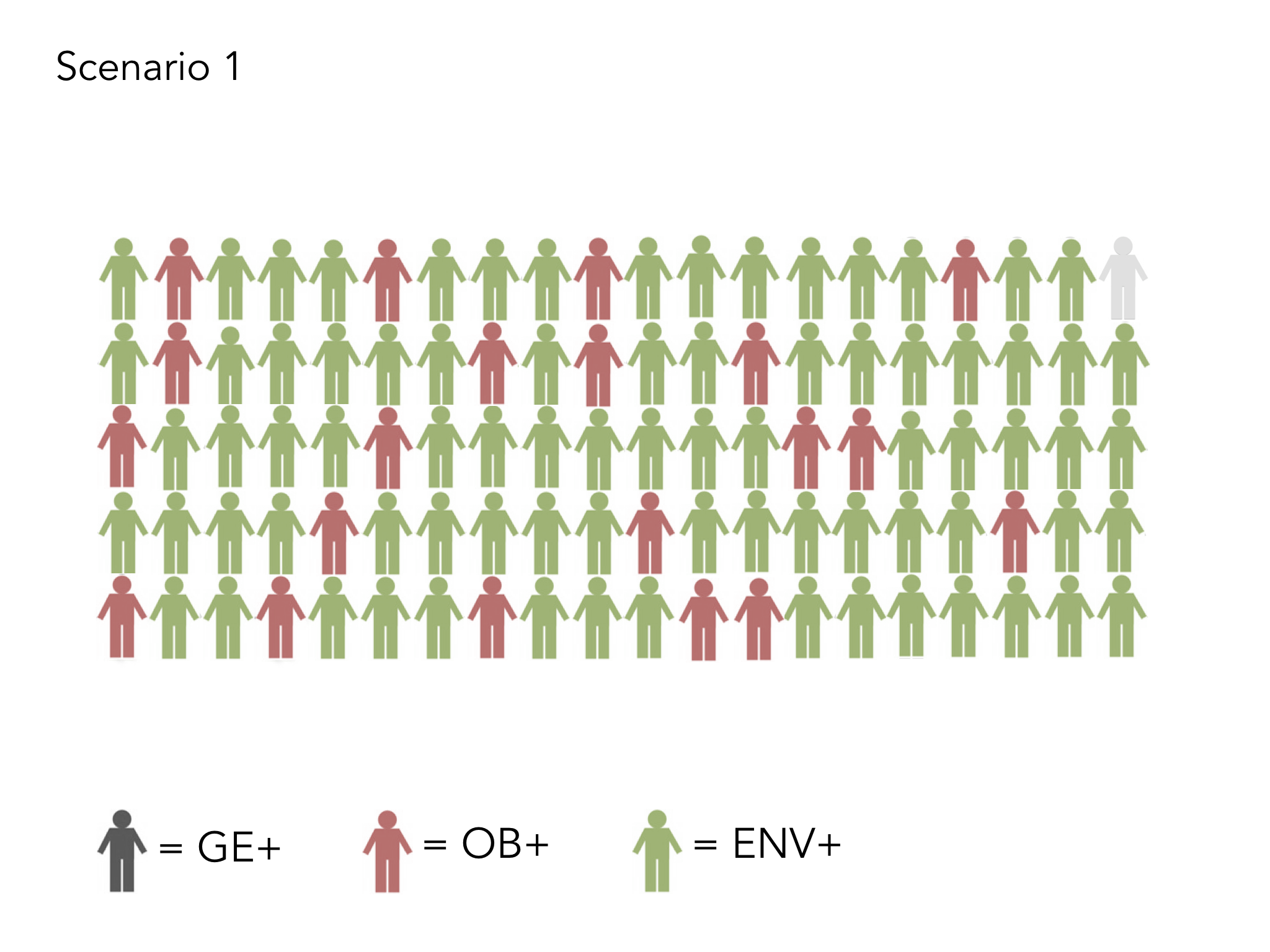 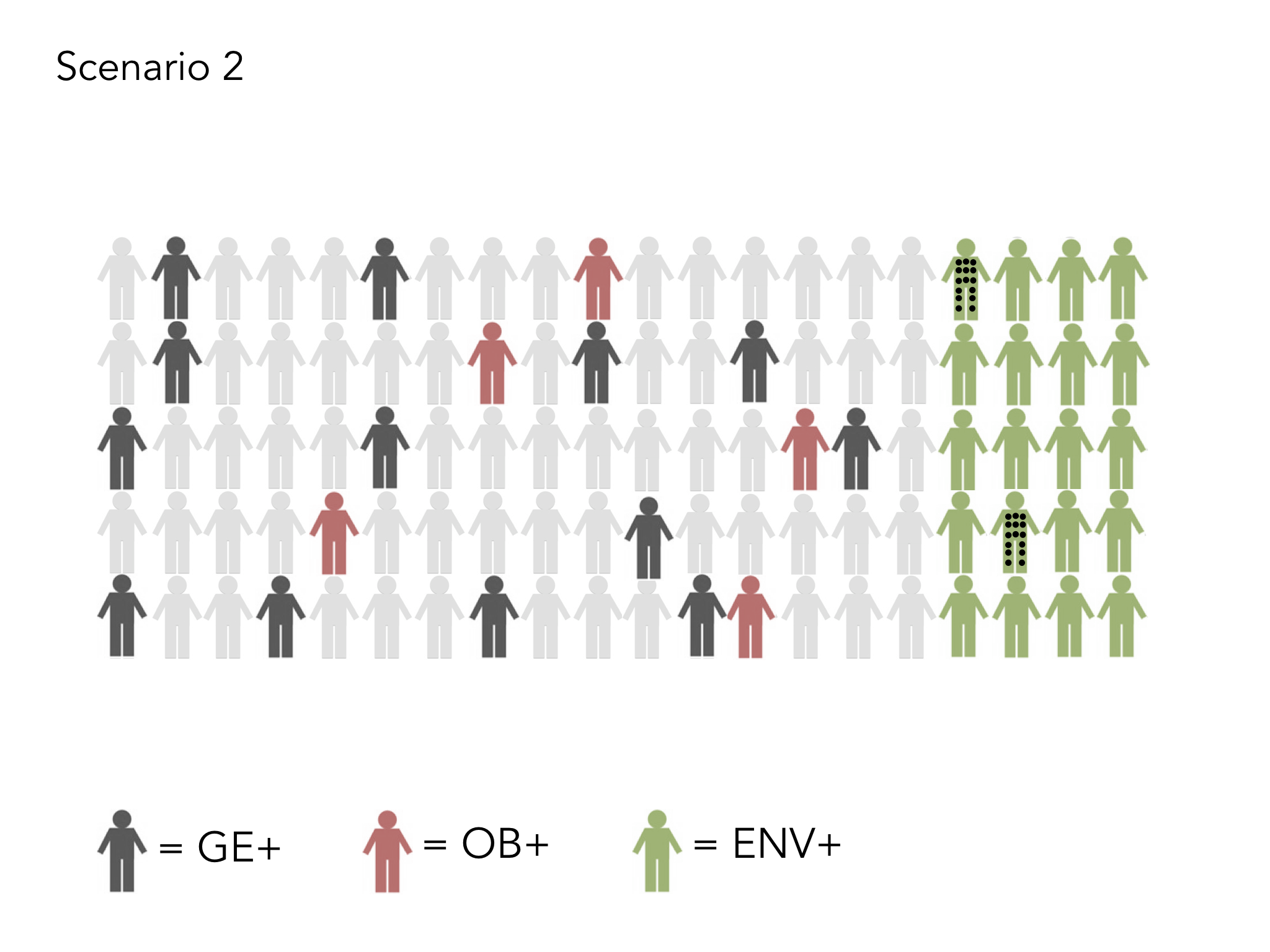 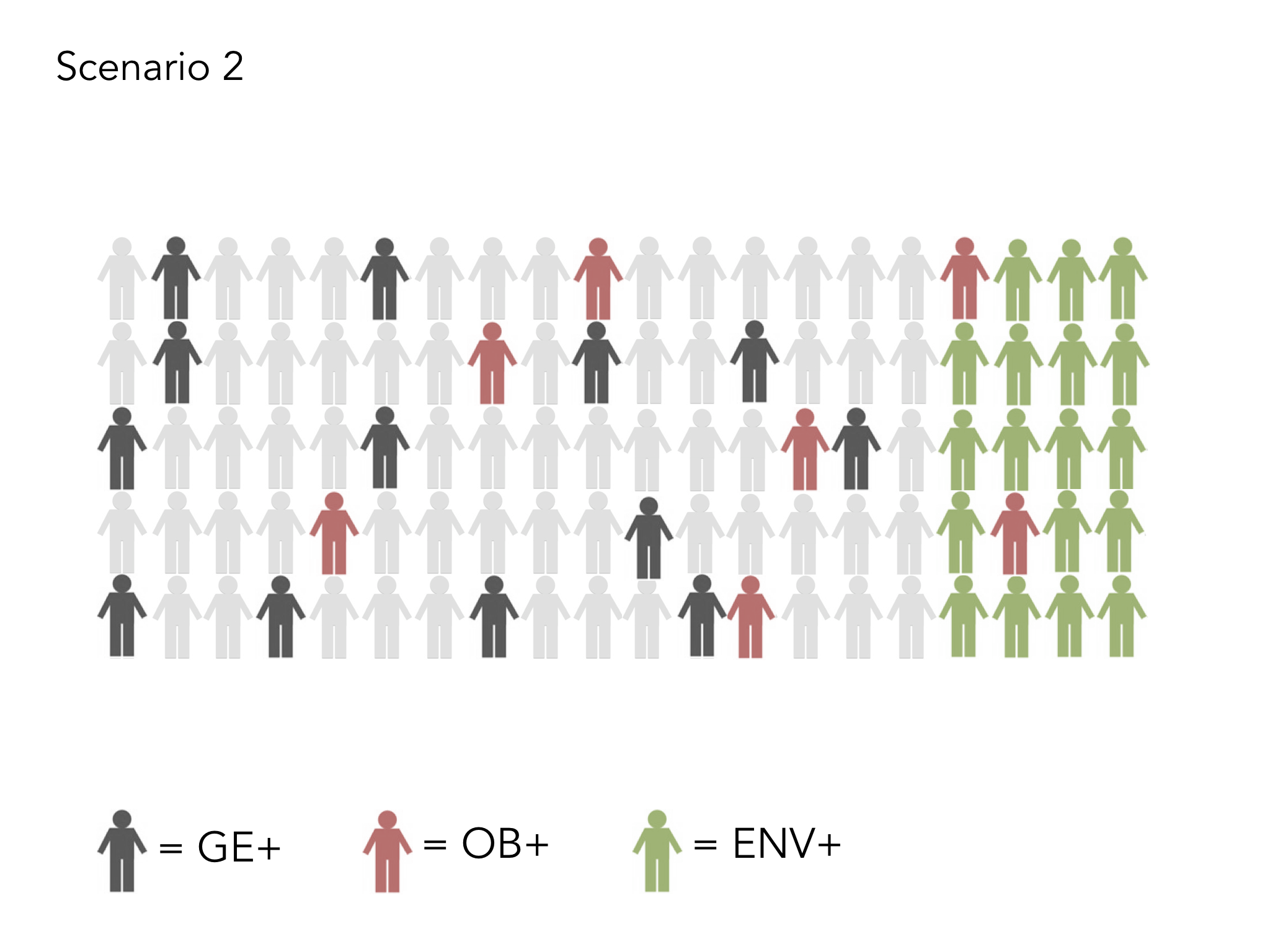 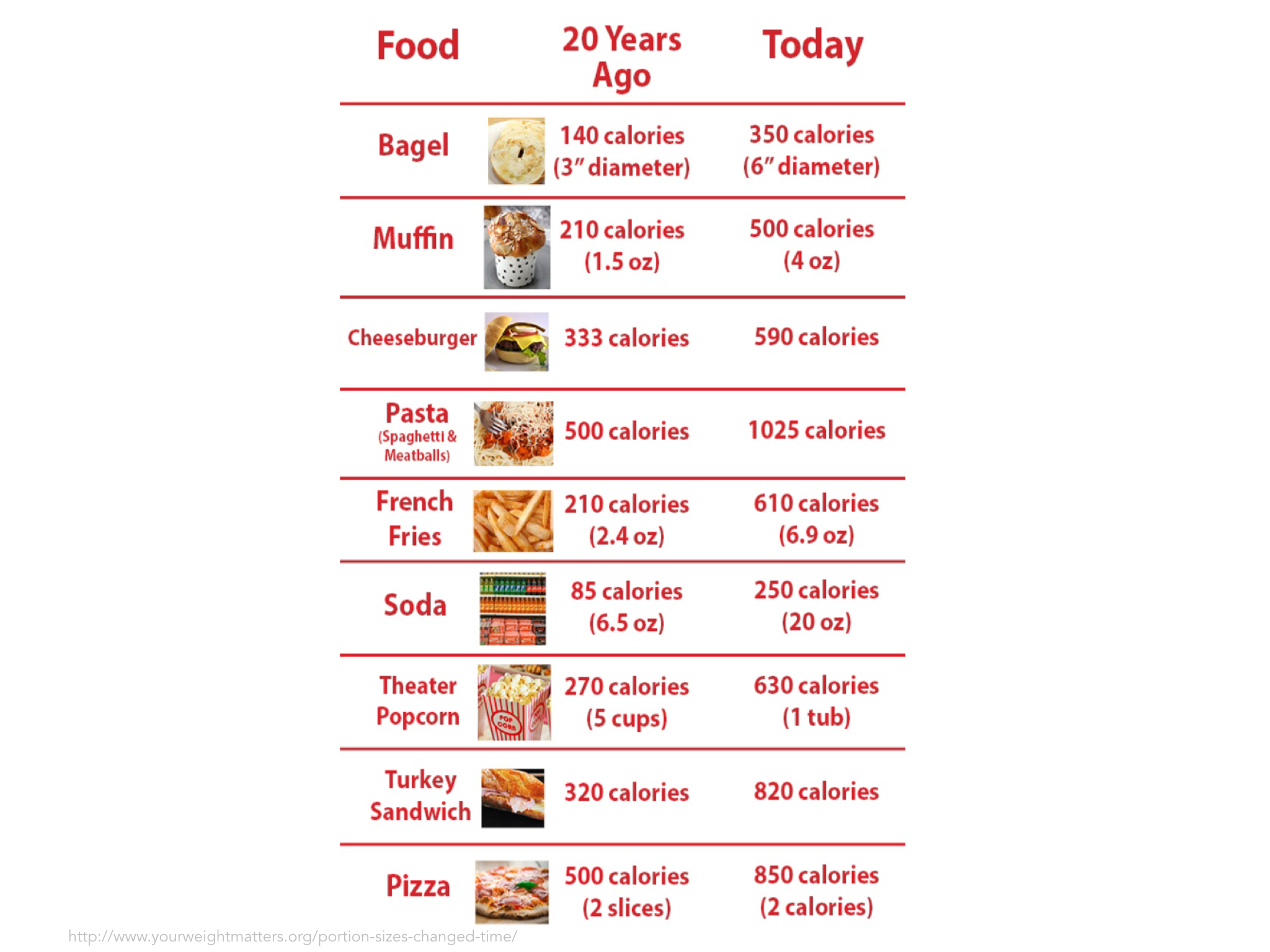 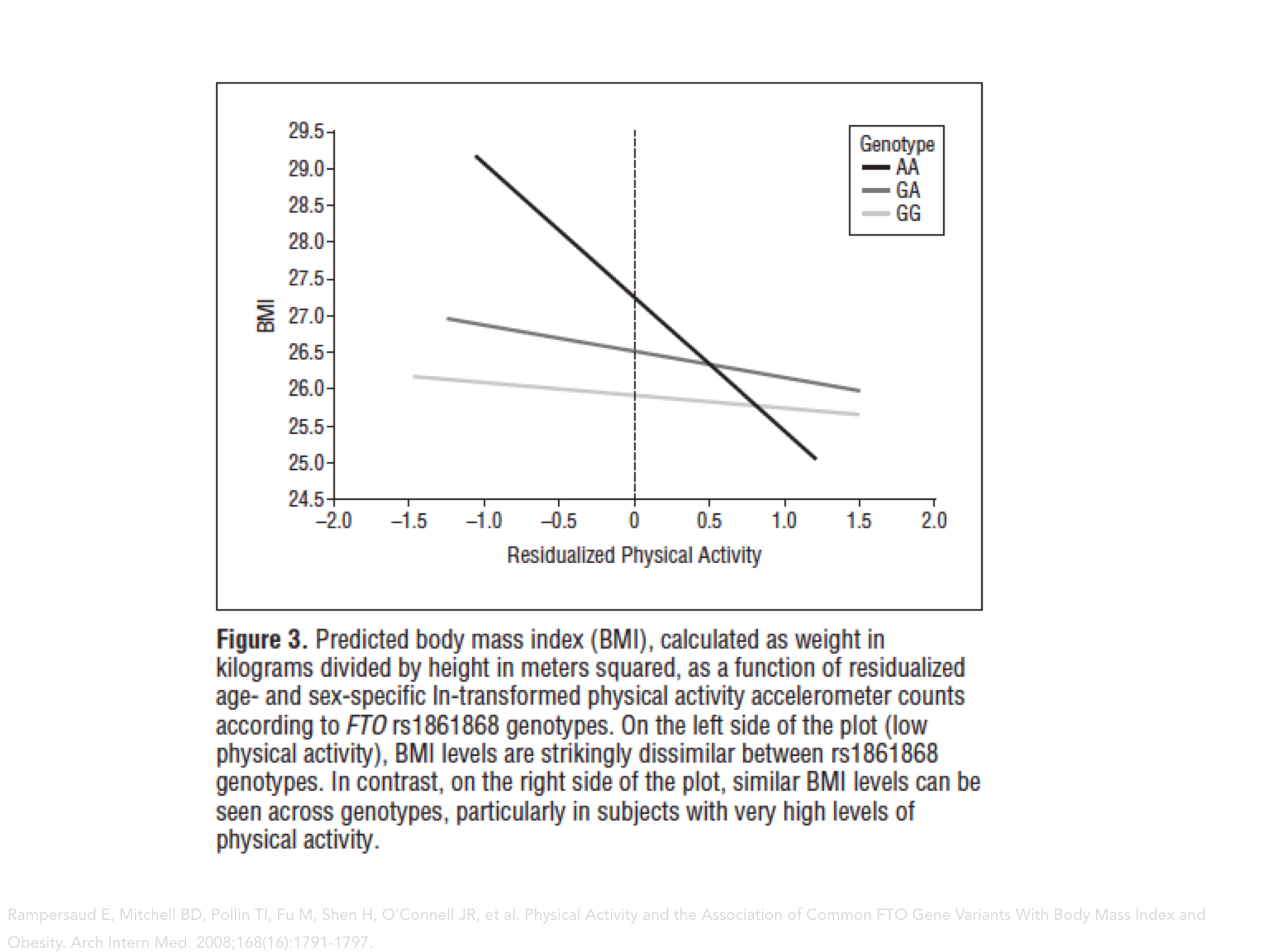 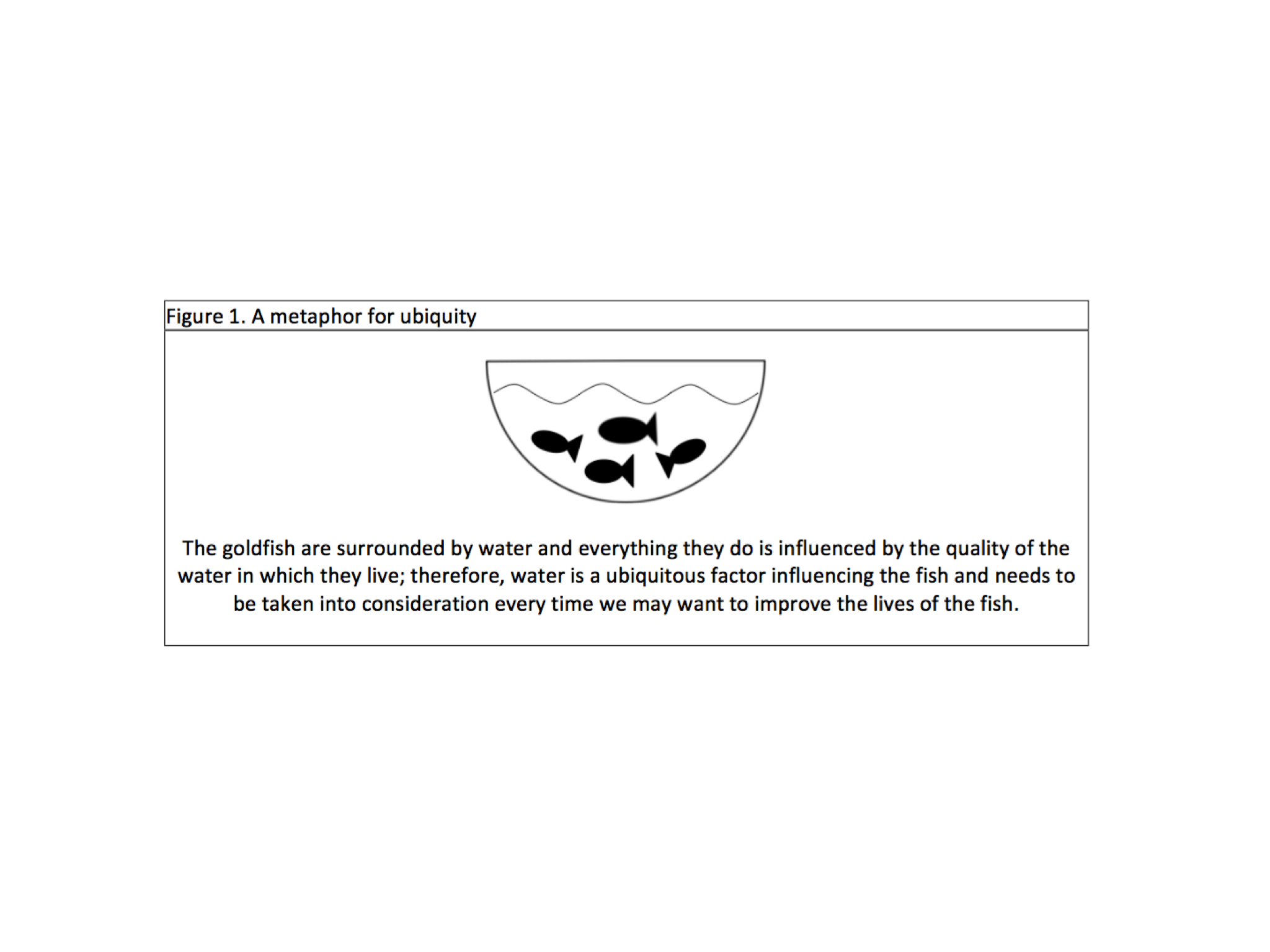