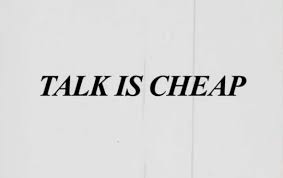 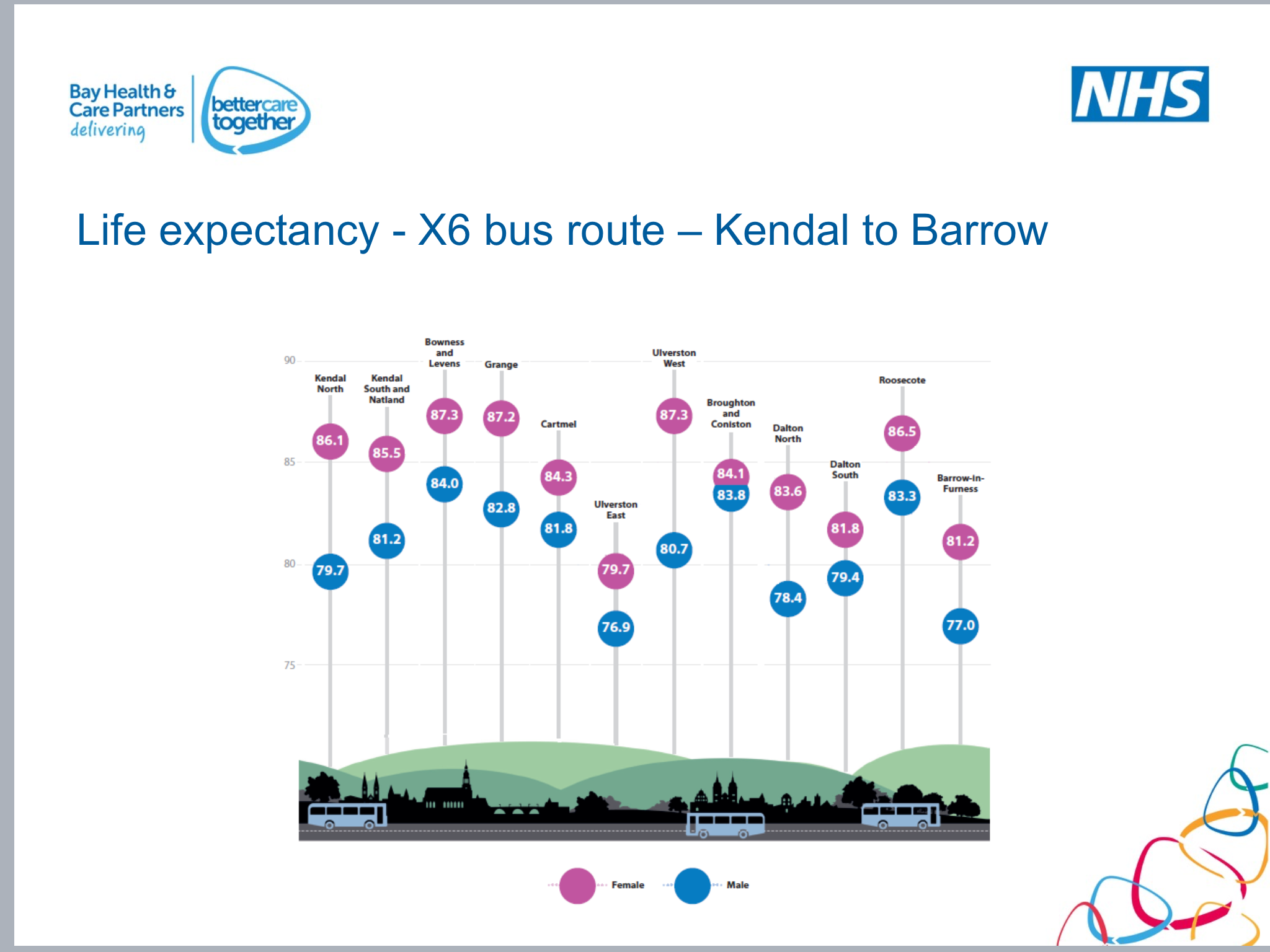 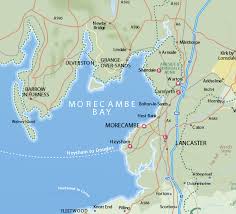 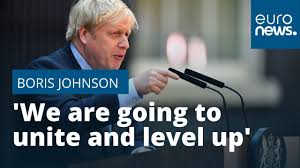 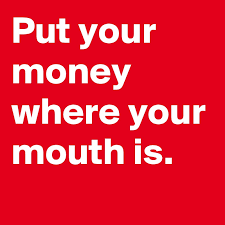 Following on from my blog earlier this week, I want to be really clear in what I am saying!

My argument is this: if the correct investment was made, the formula wasn’t weighted against us and we therefore received the correct allocation of resource according to the task ahead of us, we would actually probably be in surplus and could really make a difference – we are already doing loads of great stuff, but asking us to make bricks with no straw is beyond the pale.…..as it is, what we’re being asked to do may affect the health and wellbeing of our population negatively because we are already at such a deficit, before we start….

This is not a political issue – this IS a Social Justice issue.

Tweet So, I was interviewed on BBC News 24 on Monday evening (sorry for the poor visual quality), to talk about why it is that we are so inactive in the North West (worst in the country, apparently at 47% being inactive). We have also pretty much the worst health outcomes, with high rates of END_OF_DOCUMENT_TOKEN_TO_BE_REPLACED