I love Marcus Rashford! His statement on child hunger is brilliant, but I don’t entirely agree with him. In his impassioned plea for us to take child hunger seriously (which I could not agree with more), especially through the school holidays, he says: “this is not politics, this is humanity.” The reality is that EVERYTHING IS POLITICAL. Politics is about how we see the world and how we live together. Economics is about how we share and manage the resources between us. Child hunger and child poverty IS a political and economic issue! We can’t hide away from this. We can call for political unity over the issue, we can appeal to the deep compassion of the human heart – but we cannot try and de-politicise the issue, however hard we try. Nor can we remain silent, in case it looks like we’re playing party politics. I am not associated with any political party. None the less this is a deeply political issue – political with both a small p and a very big one!

Listening to the debate in the House of Commons about whether or not children should be given meals, provided by the state, during the school break, there seemed to be four main objections to the idea proffered by some of the Conservative MPs.

Let’s just examine these from both a population health and social justice perspective:

I make no secret of the fact that I am personally deeply motivated by the politics of Jesus. There are two really clear things that he had to say on the issue.

In other words, if the politics of Jesus are to be taken seriously (and it seems that many conservative voters and MPs profess a ‘Christian’ faith), let it be noted that according to the Christian faith, the poor, the hungry and children really matter to God! And yes – there is space for the church, other faith organisations, charities, communities and local leaders to step into the gap and ensure children are fed, despite the government’s response – but there is also a ‘prophetic mandate’ to challenge injustice and hold leaders to account. The truth is that the need is great – 1 million children across the UK will be hungry over October half-term – they don’t want this to be ‘relooked at for Christmas‘ – they want their bellies fed now. The national government’s arguments fall flat. While children go hungry, they find themselves defending their senseless ideologies and punishing the defenceless. They urgently need to change their minds! 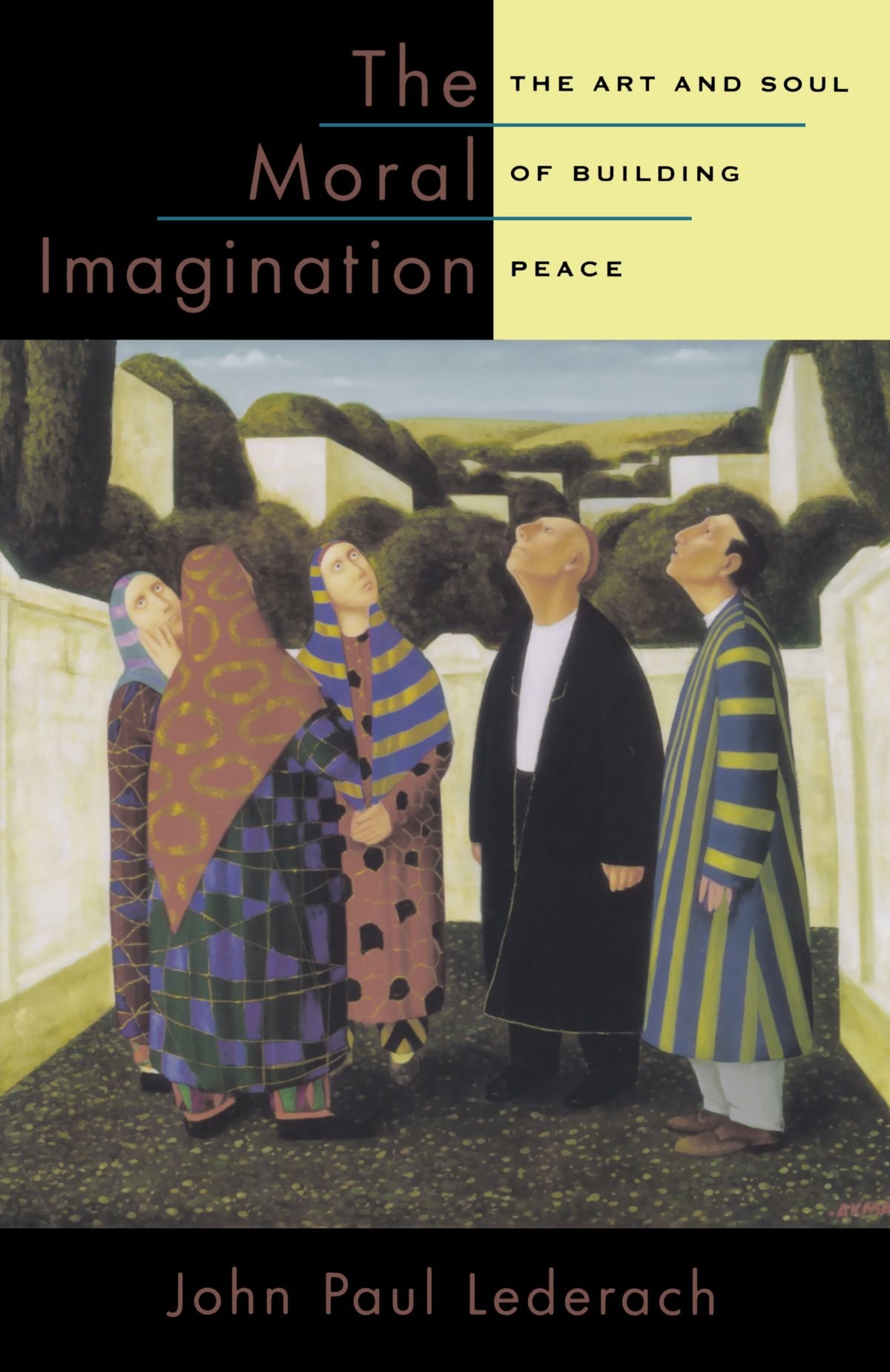 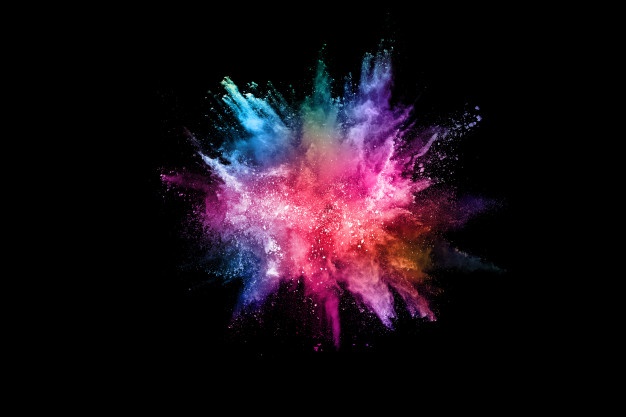 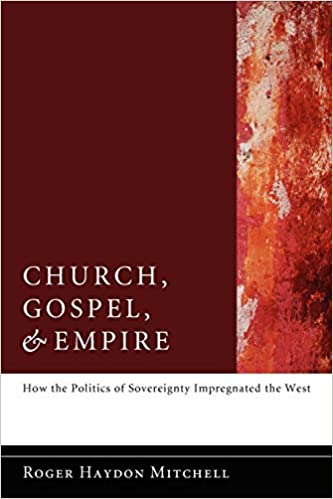 Tweet How does change happen? This has become an incredibly important question to me over the last few years, and I am still on a big learning journey in discovering some answers. There is so much that needs to change – so much that is currently going on in our communities that simply doesn’t work END_OF_DOCUMENT_TOKEN_TO_BE_REPLACED